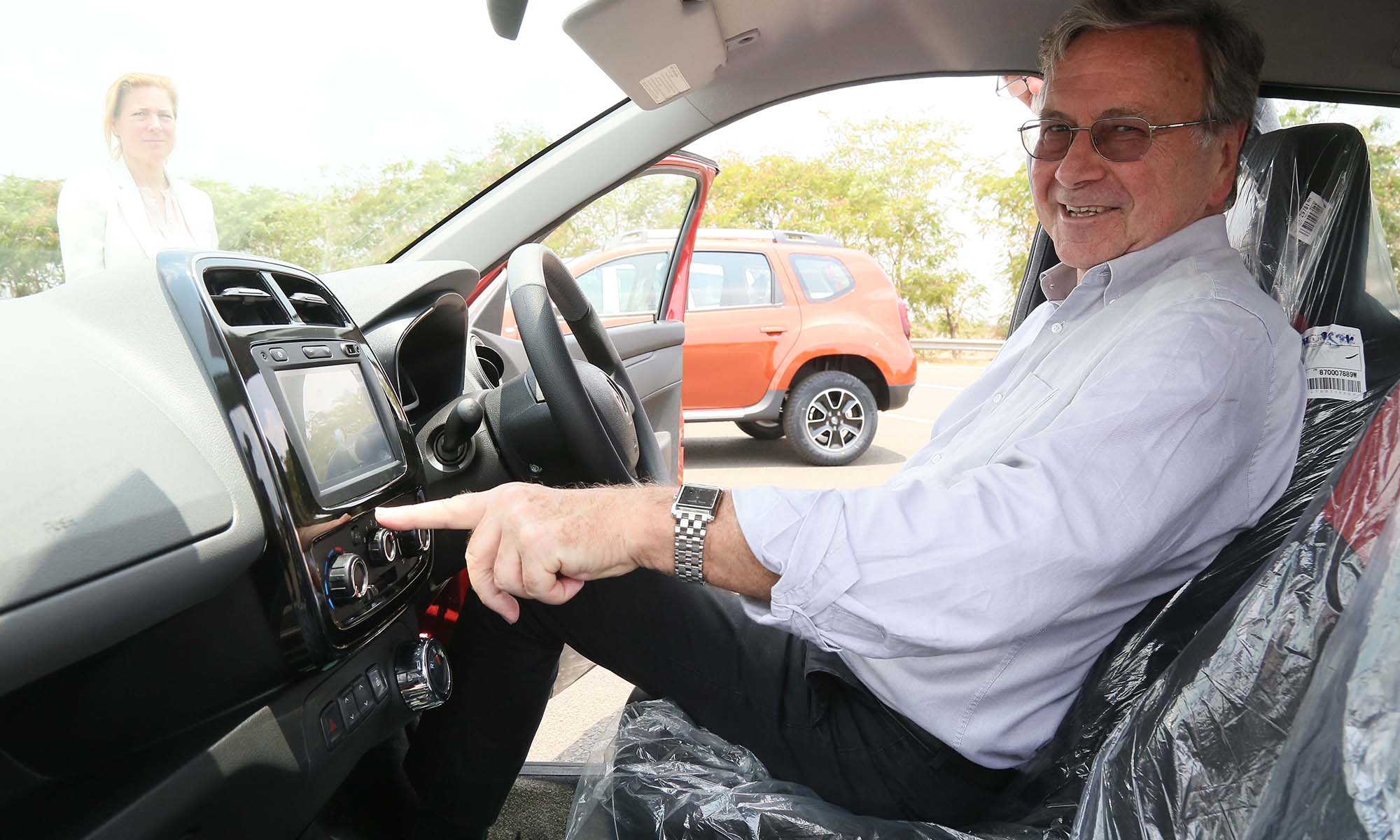 True disruption of the car business is underway in a dusty corner of southern India. In Chennai, India, we will learn how to solve the automotive world’s toughest riddle: How to make a $4,000 car, and don’t go bankrupt trying. If we play very close attention, we will learn how even to make a profit with such a car.

Three years ago, Renault exploded onto the highly competitive Indian car market with a brand-new small crossover, the Kwid. It became an instant success, it is exported, and it is now also built in Brazil, where it repeats its India success story.

Can anyone sell a car for less than the Kwid? Yes, it’s possible. Also in Chennai, Nissan makes its Redi-Go on the same platform, and sells it for a couple of hundred $ less.

Gerard Detourbet is the father of the Kwid, and he will let us in on how he can make a car at such a low price, and still make a profit. 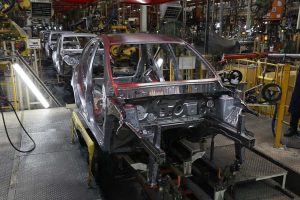 The plant, along with its engineering center, are top examples of frugal engineering: “Total cost was 400 million Euro [$450 million]. For that, the Alliance received a totally new modular CMF-A platform, a new gearbox, a new engine, and a 300,000 unit per year capacity production plant. The building was already there,” Mr. Detourbet will tell us.

The Renault-Nissan Alliance plant is in the Oragadam Corridor, 55km / 34 miles from Chennai, the former Madras. At night, we will stay in Chennai.